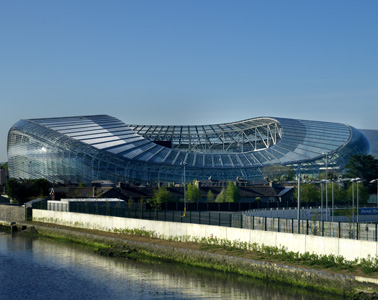 It would be nice to organize a weekend like the Barcelona Long Weekend we (the Maemo Community) organized on October 2009. These two days should be completly organized by the community and for the community. No formal conferences or talks, but interactive activities and hacking sessions where you, the participant, are the main actor.

What about the content of these two days? We could have (for example) programming tutorials, Qt tutorials, hacking sessions on a specific task, round tables where a developer explains his difficoulties implementing a feature and the others help him, ecc...

The first thing to do is spreading this and asking people (users, developers ecc...) what they would like to find during these two days. Once we've gathered some nice ideas we can organize them better.

The basic idea is to organize these two days on November 13th, 14th. About the location that will host us we still have no idea. Probably it will be possible to use the same hotel used for the MeeGo Conference, but this must be confirmed yet.

Ideas for the program structure

The official page with all informations available is on MeeGo Wiki: http://wiki.meego.com/MeeGo_Conference_2010/Early_Bird_Events